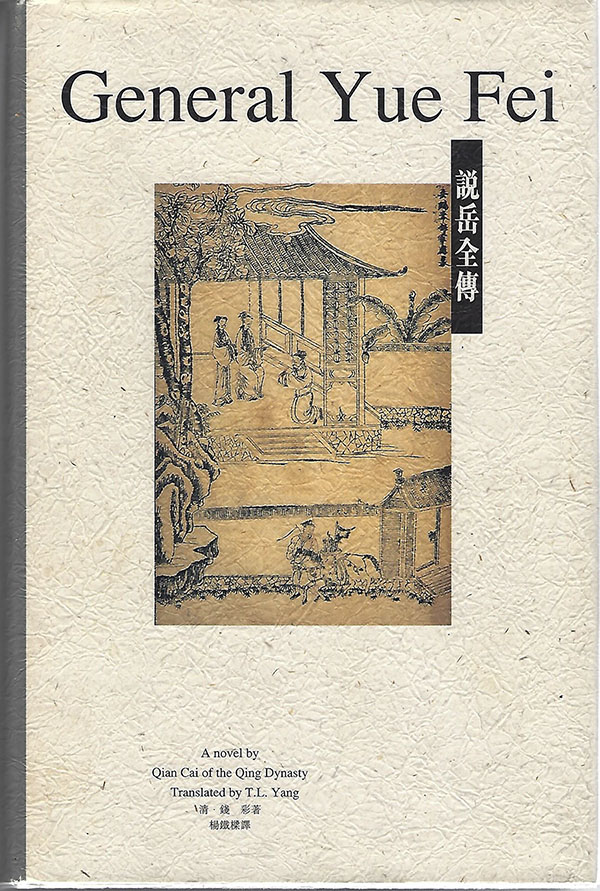 First printing in English. Yue Fei (March 24, 1103 - January 28, 1142), courtesy name Pengju, was a Chinese military general, calligrapher, and poet who lived during the Southern Song dynasty. Widely seen as a patriot and national folk hero in China, since his death Yue Fei has evolved into a paragon of loyalty in Chinese culture. The author Qian Cai lived sometime during the reigns of the Kangxi and Yongzheng (1661-1735) emperors of the Qing dynasty. A dating symbol in its preface points either to the year 1684 or to 1744. It was banned during the reign of the Qianlong Emperor. There are two ...
View More...